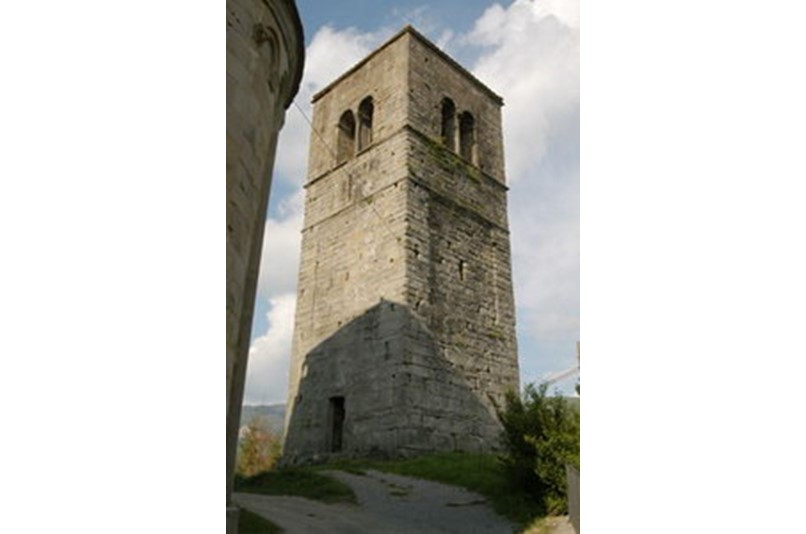 From the church is known since the ninth century. The historiographical local tradition, wants to be one of the seven churches that were founded by Bishop Frediano in the sixth century. This church baptismal had considerable importance in high-medieval age, and for his position, both for the broad jurisdiction that possessed throughout the valley.
The structure of the building as its guidance refer to a type of architectural clear derivation of Lucca. The apse is indeed facing east and the bell tower (perhaps rebuilt in the thirteenth century) is located south compared to the church. Remains of the ancient remained little, in fact remaking of structural collapse due to a disastrous around the middle of the nineteenth century have seriously modified its original appearance. Of the work was also carried out around the early twentieth century. During this period the facade was rebuilt according to a style closer to Lombard type style. The interior has three naves and preserves, unlike other churches in the valley, the crypt below the presbytery. The most outstanding for their beauty capitals of the columns that exhibit a particular sculptural form and original Romanesque style. The church owns the furniture of considerable value as a triptych of the second half of the fourteenth century deposited in Cabinet Restoration of Florence.