history of pescia Pescia the touristical website about Pescia

Pescia and its history
The town of Pescia stands at the bottom of a valley, to make a link between hills and Plains; covered those treated as olive gardens open to this South to the Arno and the sea.
The river that traverses the same name, Pescia together and unites Divide, leaving right and left two distinct nuclei, with the bridge of the Dome That always makes it a single center. The town took its name from the river, storpiando The Latin word Lombard, which meant precisely river, and at the time of Lombard dating the oldest evidence of a settlement.
To the left of the river houses surrounding the Cathedral Parish hour, which was the Fulcrum of urban development, on the opposite shore, a castle, a market and a Feudal court stimulated placement of houses in long lines parallel To the electricity supply. A fortified assured the bridge between the two souls Towns. A document recalls in the 742, the Parish Church is remembered in 951 (SITA PISCIA LOCO) . A most significant document of 1084 Cites Pescia extended for an act that year.
Major centre of the Valdinievole already into the Middle Ages, at the end of the XII Sec. Pescia is liberated from imperial power and became a free municipality. Remained However, for about two centuries under the influence of Lucca and only after 1328, the death of Castruccio Castracani , could train with Buggiano, Montecatini, Monsummano, Uzzano, Vellano, Sorico, Pietrabuona and Collodi League Communities of Valdinievole. Un'autonomia lasted a few years, because by 1339 The city became domain fiorentino.Già relatively prosperous, it became yet Richer, as the beautiful palaces, churches and monuments large Convents of the largest religious orders that you may encounter throughout the Old town. Pescia due to the Medici family of the election of its Pieve In 1519 in the autonomous Prepositura Bishops Lucca. Doctors should always The initial impetus to an extraordinary economic development, which began in Corsican Of the sixteenth century and lasted into practice until
Nineteenth, based on the exploitation of agricultural resources, integrated with The use of extraordinary resource formed by the river and its Waters. Sorsero first setifici and paper mills, tanneries and then ironworks, along with Mills and mills, all from energy Mossi falling water: water Light and pure, which ensured industries goodness of the product. City Rich, Pescia in 1699 was high by dè Medici Cosimo III to the rank of City and the 1726 Noble Pope Benedict XIII transformed in the Prepositura Cathedral and then at Bishop (Diocese). Today Pescia bases its wealth On tourism and cultural florovivaismo: olive, citrus fruits, plants apartment And cut flowers are exported successfully around the world and sold Directly by many nurseries.

The planet of Christmas trees 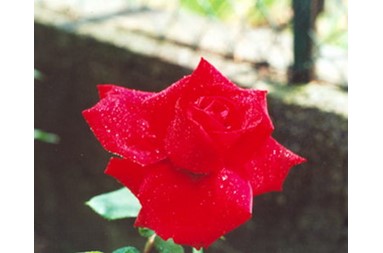 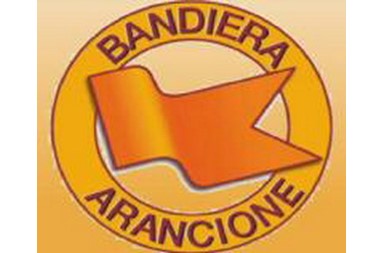