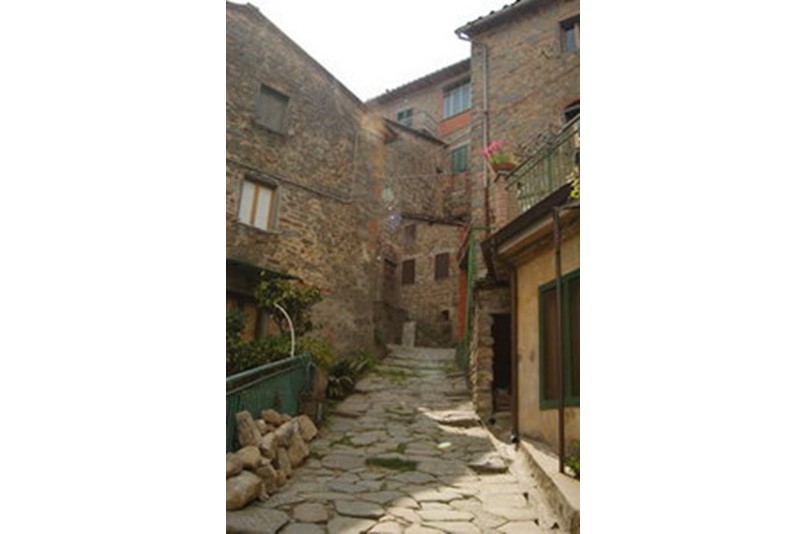 He recalled since the tenth century, Medicine dominates the two valleys because of its enviable position. It was in the centuries Corsican scene of hard battles between Lucca and Florence which tried by every means possible annetterla as their possession. Even today there are some remains of ancient walls and the beautiful port of this small but charming village.
The Church of St. Martino retains only a few remains of the original structure: particularly valuable the baptismal font half of the sixteenth century and the two statues of the fifteenth century wooden representing both the Madonna and Child.