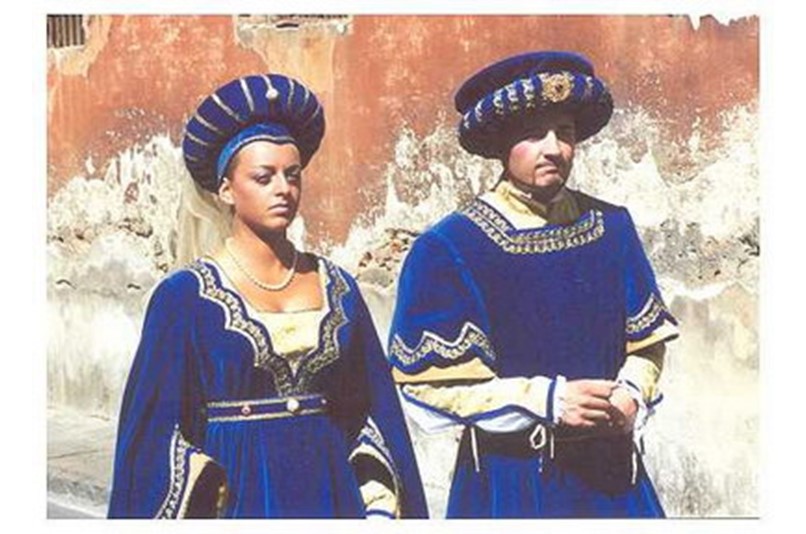 The origins of the Palio Pescia are, in the first half of 1300 when the city came under Florentine domination. From this event which was dated February 6, 1339 the People decided to elect as protector of the city St Dorothy, In fact was mentioned in that day. Since following years Pescia Celebrated with religious celebrations and festivals popular Holy Patron. One These festivities was called Palio of Berber and continued until early 1500, When some 'for fashion and some' for the safety of the citizens palio stopped Exist. Despite everything you have historical data, which continued to exist, In unofficial form, a type of celebration, the Giostra del Saracino. The latter managed to survive until 1677 for the year in which lack of Participants ended. The tradition was resumed only at the end of the 70s, When a citizen committee decided to bring back to life the ancient feast Town. This time the participants would not have competed with more auctions and Horses, but with bows and arrows. Nowadays participants are Palio Part of the four quarters of Pescia, of which there has been since 1340.

Today the event, For climatic reasons and for the tourism element, which the city bought at the end Summer, the prize does not take place in the most holy day dedicated to the Patron, But during the first Sunday in September. I Festivities begin in Piazza Mazzini the Sunday before the race, with a Medieval Market Arts & Crafts, animated by saltinbanchi, waders, Eats fire, flag, people, nobles, soldiers. Throughout Week takes place in the square and in the various districts dinners and reconstructions Historical. On the eve of the race, the city is in turmoil, every citizen exposes Its windows symbols of the District of belonging and is preparing to Participate in the evening, presentation of the Palio. This is cermonia Preceded by a costume parade with torches that predstavljajo in Piazza Mazzini. Before that is done drawing paglioni shooting, a place Show with flag-wavers, dancers, jugglers, fire eating, stilt walkers, Spadonari and more. On Sunday, the morning tests in the afternoon shooting General parade for the city starting at 16 hours, corteggio history Four districts formed by about 600 listed with clothing styles of referring to XIV XV century, Gonfalonieri, vessilliferi, drummers, squires, clarions, Flag, noble ladies and knights, captains, halberdiers, crossbowmen, Archers, which will be in Piazza Grande to the dispute of the Palio.

27 2004 on the day after:
The district St. Francis wins the 2004 prize with 220 points
As a result the district St. Michael with 170 points
Third place if they won the District Santa Maria , which is replaced with 120 points
Last, but just the district with 110 points Ferraia 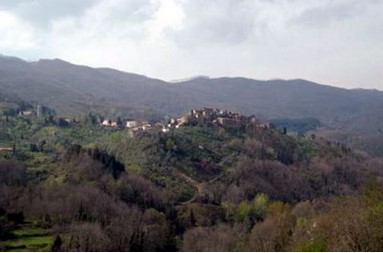 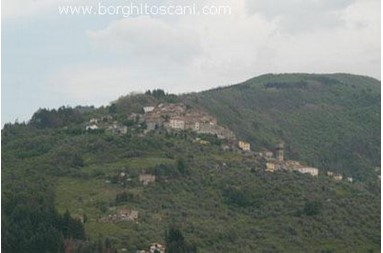 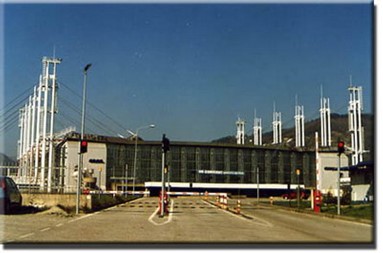