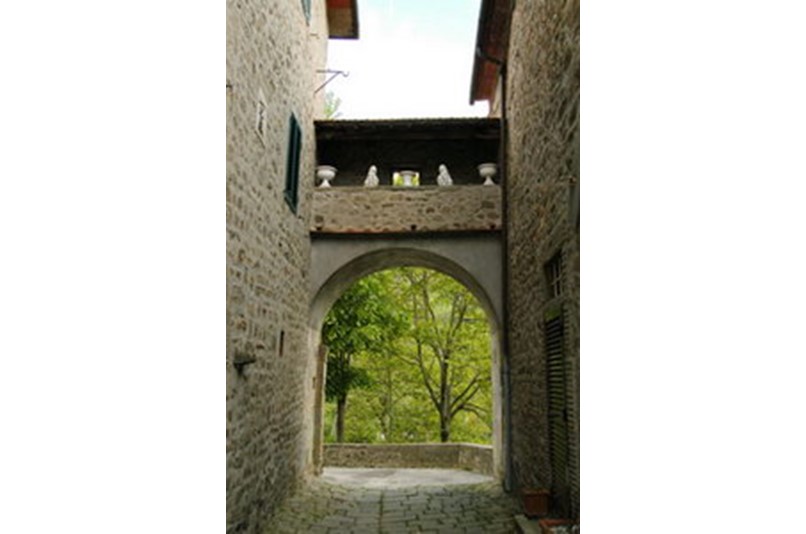 Stiappa for many centuries has marked the boundary between the great Duchy of Florence and the Duchy of Lucca, always fighting among themselves that if the settlement contesero as strategic. In addition, this small castle has always been devoid of elements defensive, having exploited over the centuries provision in the wall of their homes.
The Church of St. Maria Assunta works quite valuable: a painting of the late seventeenth century Emilian school, depicting the Assumption, and a Madonna Enthroned of the sixteenth century, school pistoiese . Amazing four Romanesque columns perhaps from a oldest church.