the four districts Pescia the touristical website about Pescia 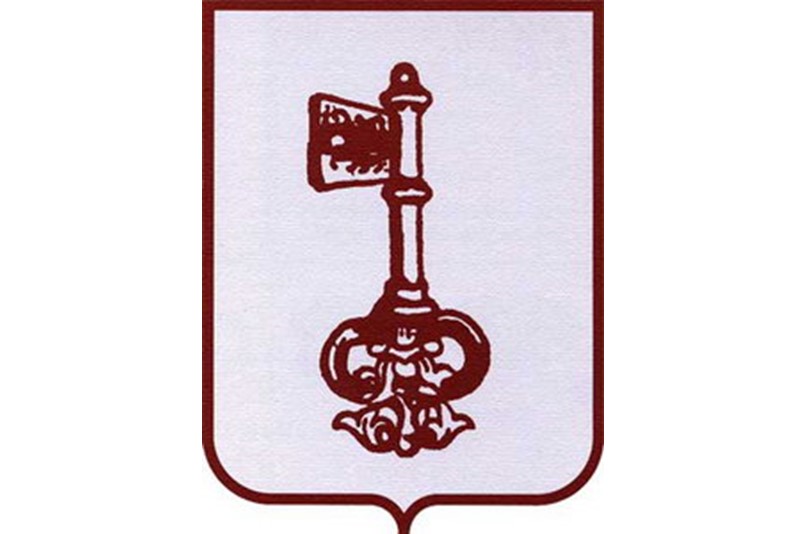 It all started on 14 April 1978, when young pesciatini, divided into Four teams decided to organize the first Palio dei Districts that Consisted of a competition to quiz disputed Cinema Splendor, in between Biscione song competition d'Oro.
The race originated as a form of entertainment can create a public Keen, as a few months later the organizers of the districts decided to Organize a tournament much more competitive and spectacular, calling them Crossbowmen the help of Lucca. The challenge was called 1 ° Palio city Pescia, And given the success decided to repeat the experience the following year Trying to stimulate pesciatini a rivalry, creating the four quarters with Their distinct colors and symbols. The Second Palio was won by District Santa Mary, but none of the spectators present felt entitled to Represent him, so nobody ever withdrew the painting prize Mario Grandi. They continued to compete with leaf springs even in 1980, when we had the Exercised, the fate wanted stenuante after a race wins the District Ferraia, Creating takes a challenge with the District Santa Maria. From that event the next February 8 during the feast of Saint Dorothy, the District Ferraia sfilò along Streets of his neighborhood with typical medieval costumes, accordingly 26 February formed the congregation of St. Mary, 23 May St. Francis, July 6 San Michele. In 1981, the Palio is disputò For the first time with bows and arrows and with only athletes pesciatini.
Santa Maria - Key silver in the red.
St. Francis - Leo fulvo in blue.
Ferraia - Giglio gold in the red.
San Michele - Green Dragon in gold. 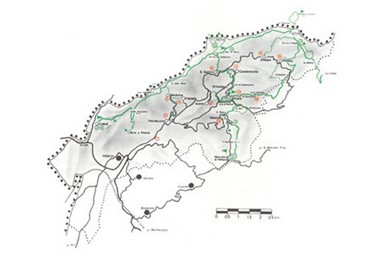 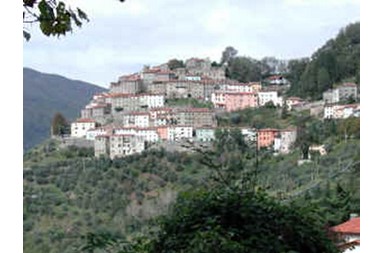 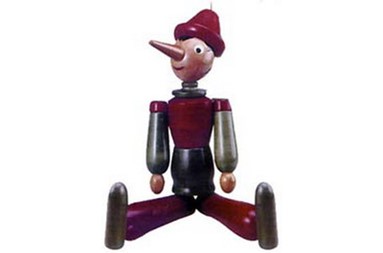 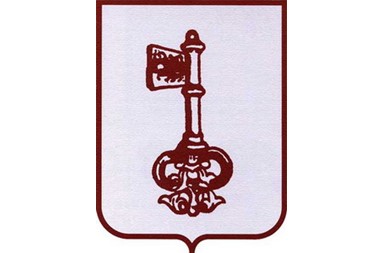