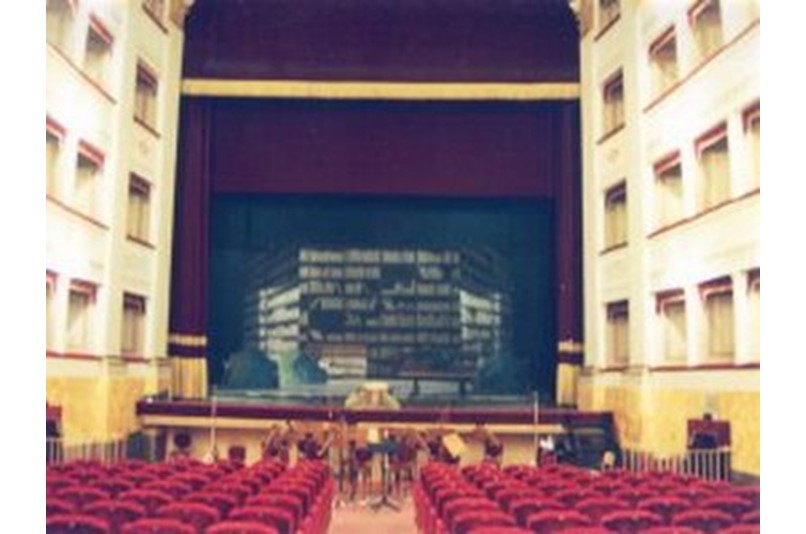 Pescia has always had an extraordinary passion for theatre and everything is art. The roots of this art form, are due between 1600 and 1700. Pescia's passion for the theatre was to form a scientific and literary called "Cheti. Towards the end of 1600 this "company" organized the first show, going on stage in the Town Hall. Subsequently, it was established the Academy of Affilati who had the protection of Grand Violante of Bavaria. The theatre Pescia of the manual was born architect John Antonio Tani and inspiration of Peter Scorsini who was the author of the magnificent fresco that envelops the entire central pavilion. The theatre continued to pursue its appeal until the advent of the First World War, when for security reasons was closed. The theatrical structure of the city was returned to the people only after careful renovations, which were required after the Second World War. 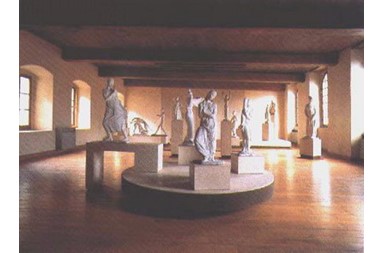 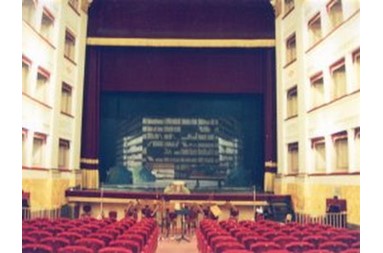