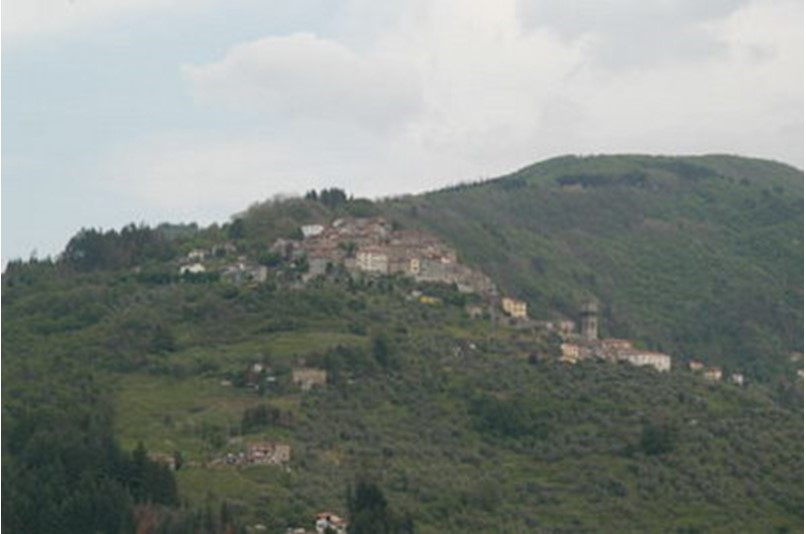 Country we have some news since the tenth century. Some scholars argue that the country of origin Ligurian. The parish was recalled in some writings of 910, was restored by Charlemagne or Lombards, this still has not been found. The town was attacked in 1281 by Lucchesi, resulting in the destruction of the walls and towers, for having sided with the Ghibellines, so in 1329 he joined a Pescia finally joining the League of Castella of Valdinievole. The structure of the country is a semicircle and is situated on a steep slope. From a country descending valley back to Pescia.